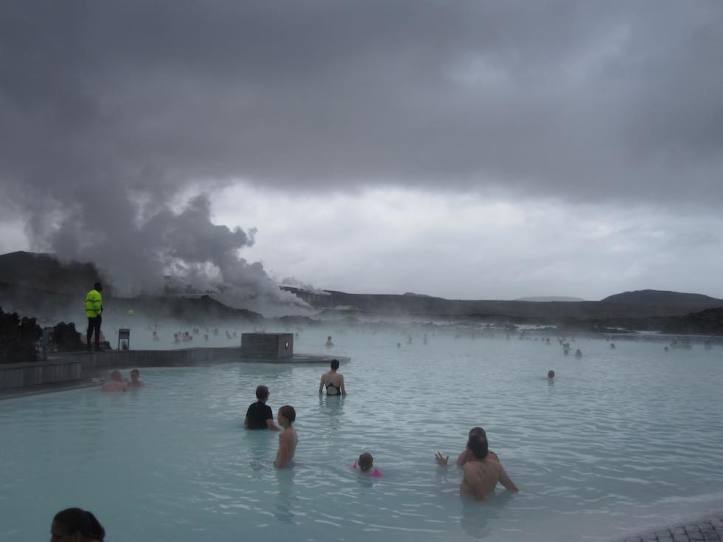 There’s a laid-back confidence to Reykjavik. The residents of Europe’s northernmost capital city can take pride in the packed bars and restaurants, in the wide peaceful streets and the pure Icelandic air. Summer is a great time to visit, when it’s light all night and the harbour is at its busiest with tourists setting off on the many whale watching trips in search of humpbacks and minkes.

As we were only in town for 24 hours, we chose to focus on the city itself (rather than the many out of town trips), seeking to immerse ourselves in the capital’s culture.

Most of the action centres on the streets to the south of the harbour – the main shopping street of Laugavegur which leads down to the bars and restaurants around Austurstraeti. Nearby you’ll find the modern City Hall which sits on Lake Tjörnin – just one of the many open spaces in what must be one of Europe’s least congested cities. The intervening streets are made up of traditional Icelandic houses, clad in painted corrugated iron.

During the day it’s uncrowded and serene – in Austurvöllur Square people were so relaxed that some locals had brought their sun loungers with them, to sit back and watch the city go by. There were a few revellers out and about – a couple of hen (bachelorette) parties provided entertainment for onlookers, but all in good, calm Icelandic fun.

We strolled down to the harbour to view the Harpa Concert Hall. The building, which opened in May 2011, has excited much discussion, both because of its cost and its design, but we found it to be a beautiful, modern addition to  the harbour, with the light playing on its many hexagonal panes of glass. Inside it’s equally impressive, with huge auditoriums and staircases – in many ways it takes its design pointers from Iceland’s wonderful glaciers and volcanos rather than the more understated city.

At night, the capital takes on a different hue, with life centred around the many bars and clubs. The dimmed light between 11pm and 3am gives the somewhat inebriated revellers, a slightly surreal quality – a bit like zombies carrying cans of Tuborg. But don’t be put off, this is a fun place and not in the least intimidating – beer was only legalised in Iceland in 1989, so they’re just catching up on lost time.

For all its nightlife, bars, shops and restaurants, it’s the stillness of the city that resonates most. In the early morning, we walked up to the towering Hallgrímskirkja Church and then headed back down to  the harbour. We sat on huge lava boulders whilst watching seabirds swoop around us and taking in the freshest air. In the distance vast volcanic hills jutted into the skyline and we realised there’s a magical quality to this country that truly takes some beating.

Our final stop on our whirlwind tour was at the Blue Lagoon spa (www.bluelagoon.com). Our flight home was from Keflavik Airport (about 30 miles southwest of Reykjavik) and as the Blue Lagoon is only a few minutes drive from the airport it was an opportunity not to be missed. You can buy bus tickets to the lagoon and onwards to the airport from tourist information centres and at most hotels. The spa is fed with water from the nearby geothermal power plant and the hot milky waters are full of reviving minerals. There are skin treatments and massages available and you can even have a drink at the outdoor bar as you bathe in the geothermal seawater. After an hour or so in the spa we were suitably prepared for our onward journey, in fact, I don’t think I’ve ever felt so relaxed for a flight. If time allows I recommend you visit the spa upon arrival and before departure. It’s the perfect way to bookend your trip to this land of fire and ice

WHERE TO EAT
Kolabrautin: located on the fourth floor of the Harpa building, this is one of Reykjavik’s best restaurants with fantastic views over the harbour to match. We chose a tasting menu which was served with complementing wines for each course. The seared salmon with cucumber and a parsley ailoi was delightfully fresh, the pan fried lobster and monkfish cheek packed with flavour and the lamb shoulder with grapes, nuts, root vegetables and a potato puree offered a complex set of flavours and textures that left two very satisfied guests. Our best food experience in the city. www.kolabrautin.is

Lava restaurant: looking out onto the Blue Lagoon, this restaurant is built into the lava and offers a clean-living menu that sits well with the accompanying spa. At lunch the traditional meat soup was reviving after our time in the water and we followed it up with dill cured salmon and a sushi mix – virtuous yet appetising. Watch out for the one o’clock rush. www.bluelagoon.com

OUT OF TOWN
For a real taste of Iceland’s natural wonders, The Golden Circle tour takes in three of Iceland’s top tourist attractions: the Geysir geothermal area; the Gullfoss waterfall and the geological wonder that is Thingvellir National Park. The trip can be done in a day – either independently or as part of a guided tour (www.icelandtouristboard.com) 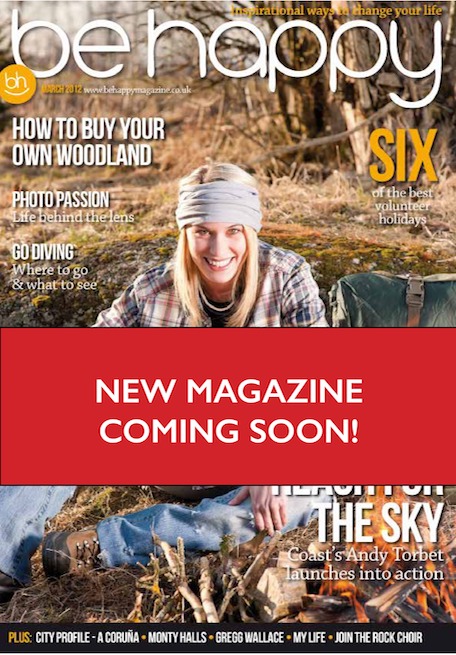 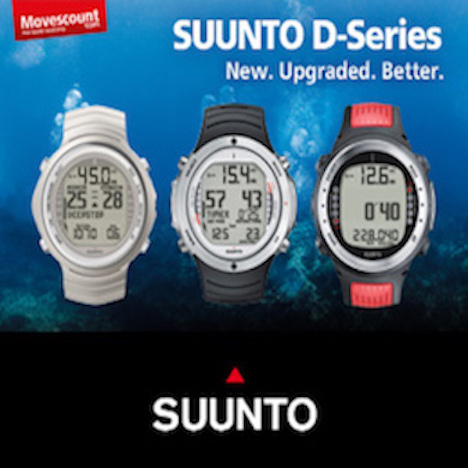